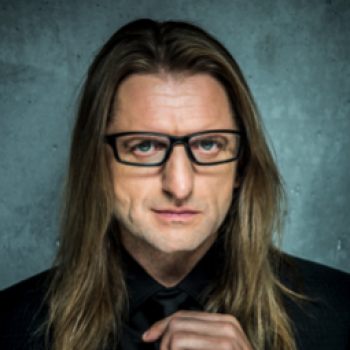 Outstanding pianist, composer and producer, is widely considered to be Polish Jazz's greatest revelation of the last decade.

A complete classical education enables him to play with great improvisational freedom; creating new musical landscapes to which he lends a timbre, eloquence and harmony all of his own. The result is a subtle, often mystical atmosphere.

Born on March 23rd 1971 in Gdansk, Leszek pursued and successfully completed a formal music education until graduating from the Gdansk Academy of Music, at which point he applied his classical skills in a new way by playing in jazz bands. As a member of the 90's band Milosc, Leszek helped instigate a "yass" revolution in Polish music. At this point, he is the recipient of every musical award it is possible to win in his home country.

In 2012 he was the jury president of the Montreux Jazz Piano Competition,

he is also an artistic director of Jazz nad Odrą Festival and Enter Music Festival.

"Leszek Możdżer a distinguished pianist and composer has managed to trigger a mental and stylistic revolution in Polish jazz that has never been achieved by any other jazzman before."  Dionizy Piątkowski - author of Polish Jazz Encyclopedia.