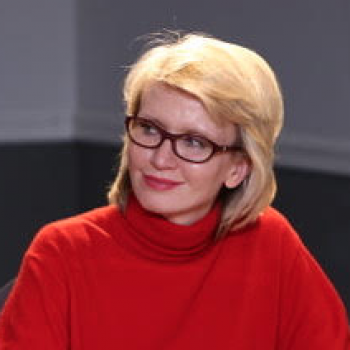 Advisor to the President of Poland, Head of Energy Security Team