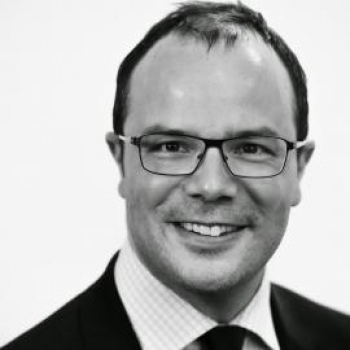 Prior to joining the EPSC as adviser in the sustainable development team, Saïd EL KHADRAOUI was a Member of the European Parliament from 2003 to 2014, where he was co-ordinator and spokesperson for the Group of the Alliance of Socialists and Democrats in the Transport Committee and substitute member of the Committee on Economic and Monetary Affairs.

He has a Master's degree in history from the University of Leuven, Belgium, and in international relations from Leuven and the Institut d'Etudes Politiques in Paris, France.