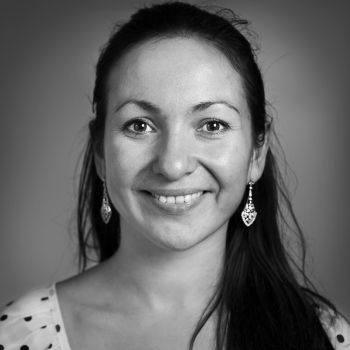 Julia joined T&E in June 2015, having previously worked for the Mayor of London and in the European Parliament. During her four years in the parliament, she was researcher and advisor to Fiona Hall MEP, and followed EU legislation on renewables, energy efficiency and sustainable transport in the Industry, Research and Energy Committee. Julia works on T&E’s clean vehicles team and is currently engaged with CO2 legislation for cars and vans, as well as work on sustainable batteries for electric vehicles. She is also coordinating T&E’s work on reducing emissions from diesel cars in European cities.

Hailing from Latvia, Julia studied European politics and French at Goldsmiths, University of London, and is about to finish the MSc in energy engineering programme at Heriot-Watt University in Edinburgh, specialising in batteries and fuel cells. She speaks English, French, Latvian and Russian, and loves swimming and travelling in her spare time – as well as good red wine (with emphasis on oenology, not drinking, of course).